Its been a busy month bouncing around, and this is by far the latest this monthly post has ever been. It is now the 26th of August, I have no excuse, there is wifi almost everywhere that I have been, and my laptop is certainly as portable as my imagination is. So what was my excuse for posting the August Art Work of the Month? Well, content selection. My projects at the moment are diverse in terms of their mediums but I have really been on a motion graphics and GIF kick. I want to emphasize this and put a spot light on this. (there goes that ego again) If you haven’t checked out the page for August 2013 GIFs check that out here.

Anyway, this new animated GIF above was generated in immediacy! It’s a great example of how, once again, inspiration find us and has a need to express itself fast. I know better not to judge or think twice about this. I take action. Through my August travels I discovered this meat packaging in a super market and felt a great need to work with it. A photograph was inevitable, but I knew I wanted it to be more right away. I started by isolating the image from its siblings (all the other packages.) The original image is below. There was something so surreal and sad about this package, but at the same time its purpose and context also induced several ideas. Im still working those thoughts out. I may even have something political to say about this! Imagine that? Me, and politics. Hmmm. 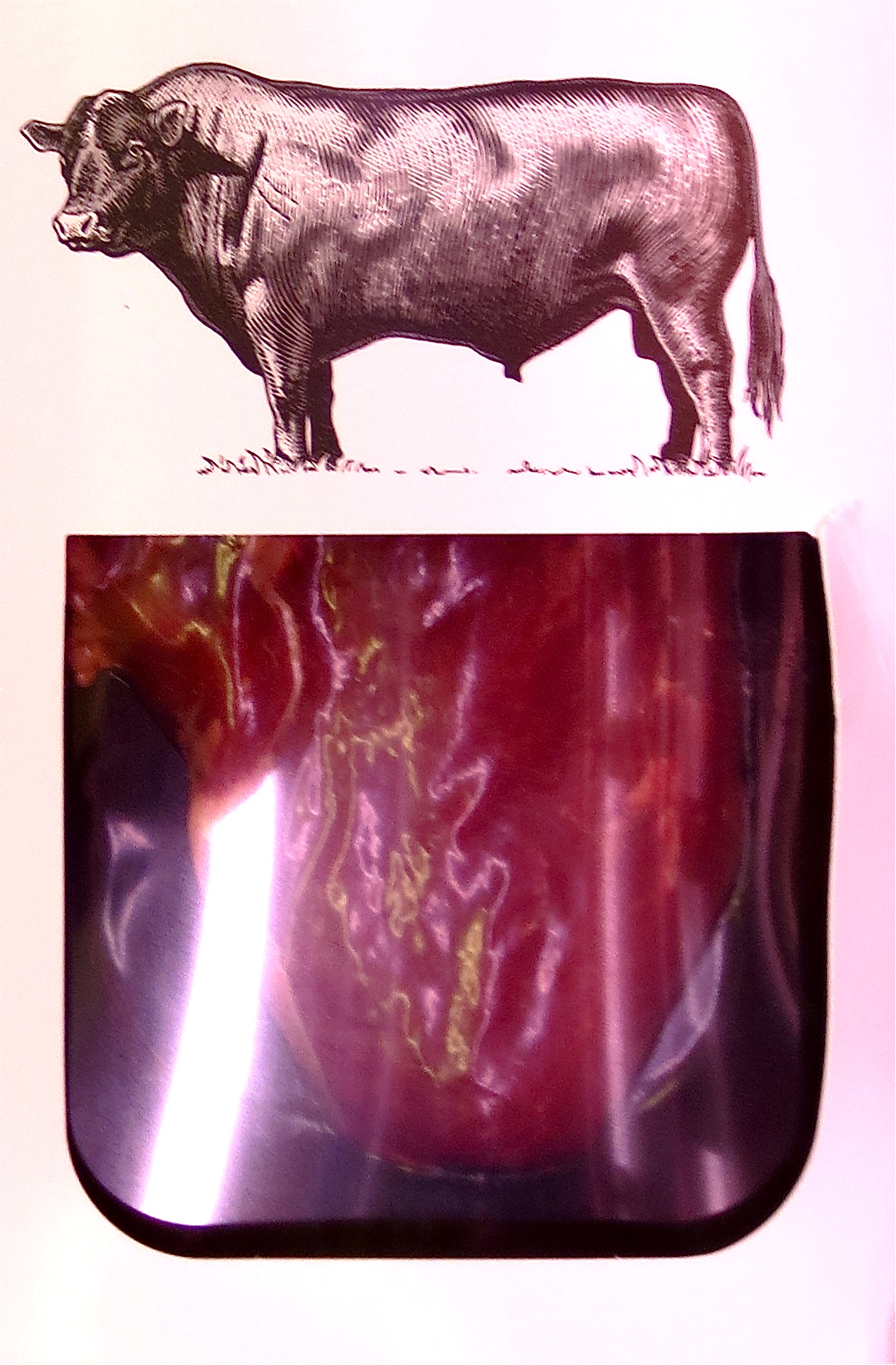 This is the original picture taken at the supermarket. Playing with the animation, I wanted to give the impression that the meat was perhaps cooking and trembling. The meat is fearful and possibly being microwaved, which is creepy and unsettling. The animation took only 6 frames to bring the image to life. Subtle alterations in the images saturation and contrast, along with adding a second layer to slightly move the image while lightening its opacity. I will talk a little bit more about how to do this in an upcoming post later this fall. Everything was done using photoshop CS5.

How does the GIF affect you? What does it say?  What questions come to mind? 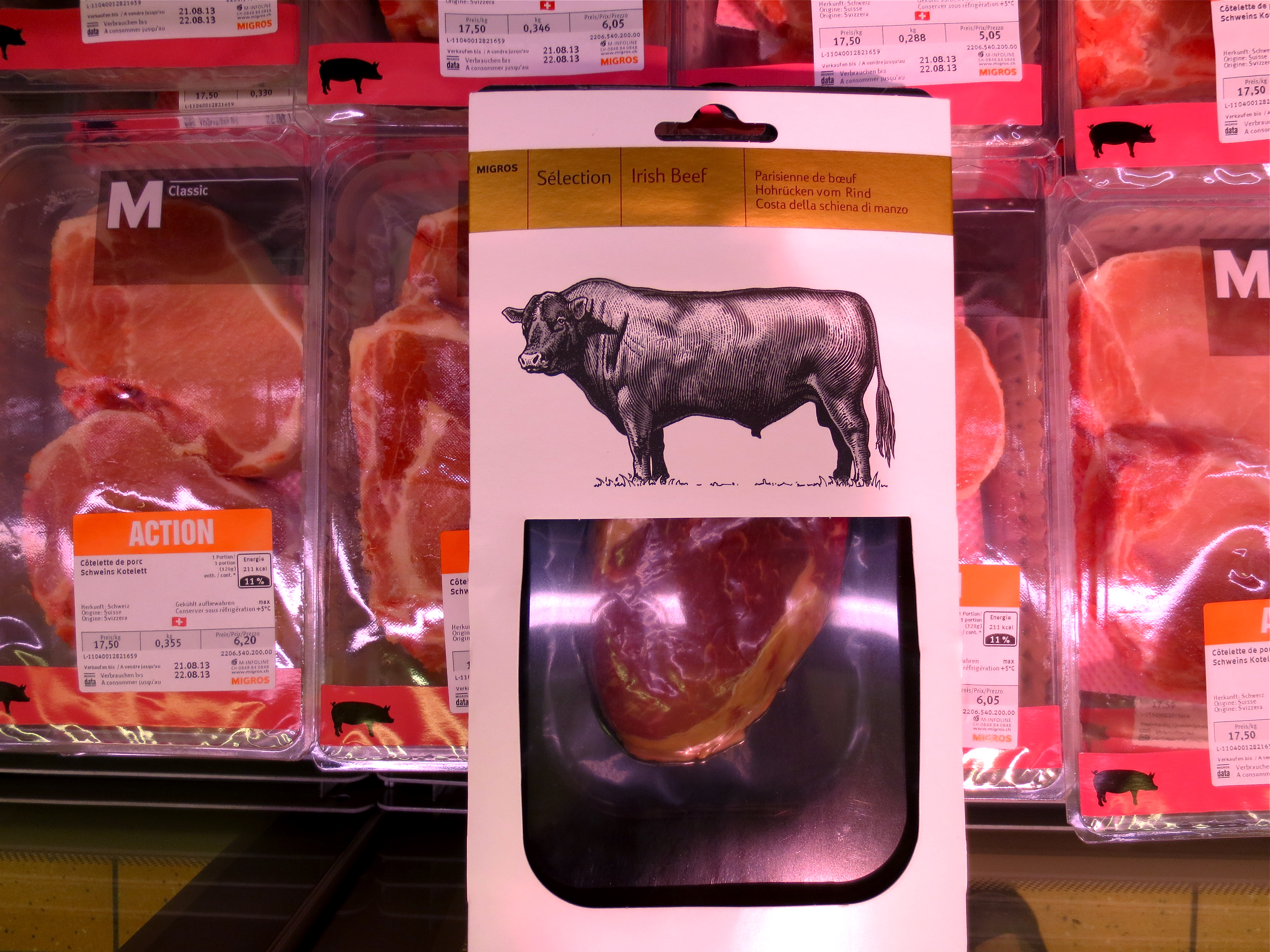 I create and share a lot! Here you can browse by subject & category! Have a question? Contact me here.

“Natural versus the Synthetic” part2, the abse

September is #DeafAwarenessMonth - How will you be

A new #videoart #collab with the awesome @michelle

Love in the hands •••••• Collaboratio

Happy Deaf Awareness Month! Did you know that Sep

Always love to stop off here for a picture. The al

Natural versus the Synthetic, the absence of prese