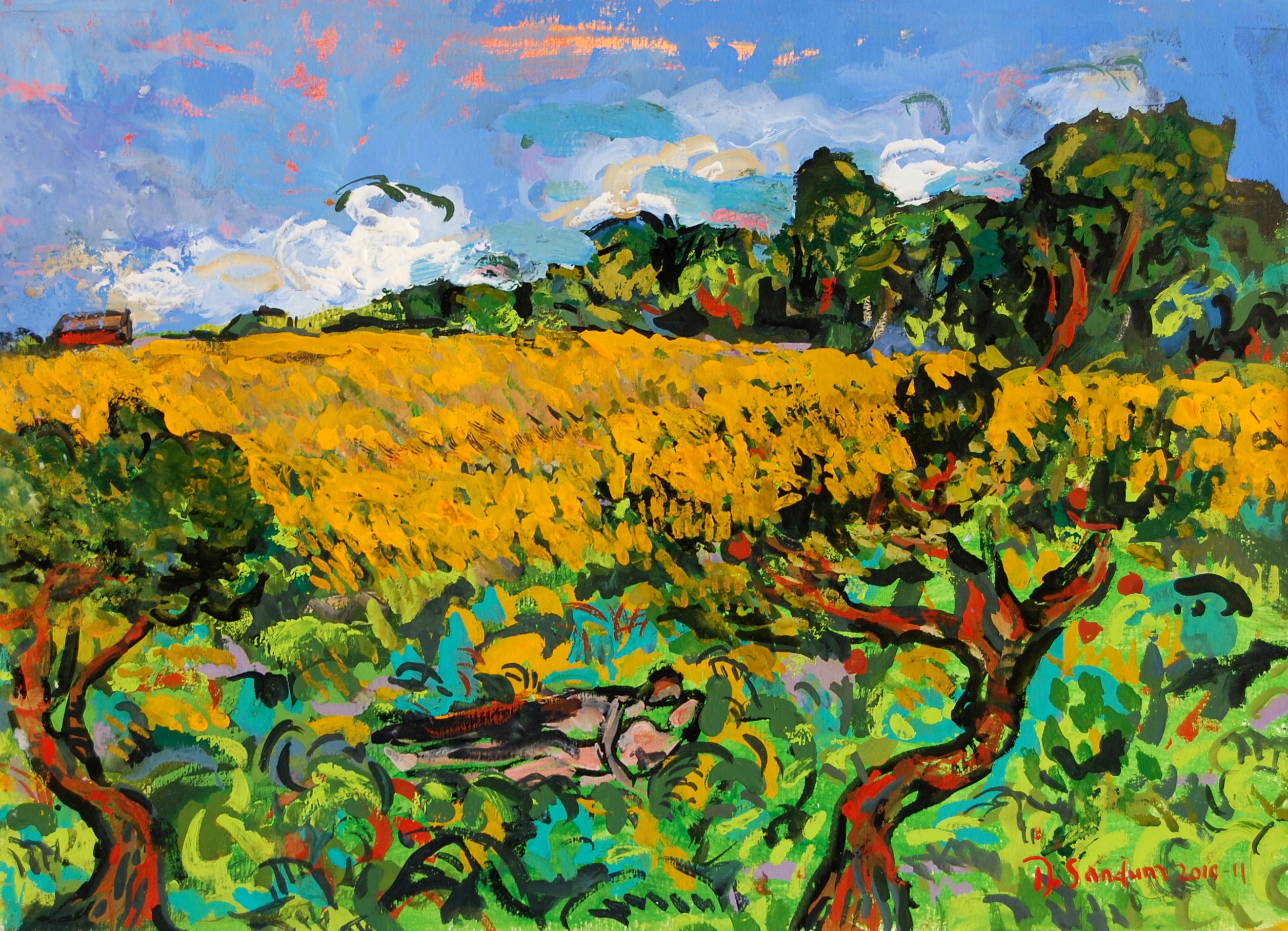 I met David Sandum on twitter about 3+ years ago. We became fast friends and mutual lovers of each others work. David’s use of color, style and subject matter engulf you instantly. You find yourself cast into his work. His friendly warm energy is contagious! I have participated in his fund raising event for the Moss Library in Moss, Norway in 2010, and I am doing so this year again. Read the full info here :: http://bit.ly/zmHVwj

David Sandum was born 1971 in Gothenburg Sweden. Today he resides in Moss Norway and has a studio at Gamle Pikeskolen (since 2003), where he also teaches several private students. Location: Moss, Norway. 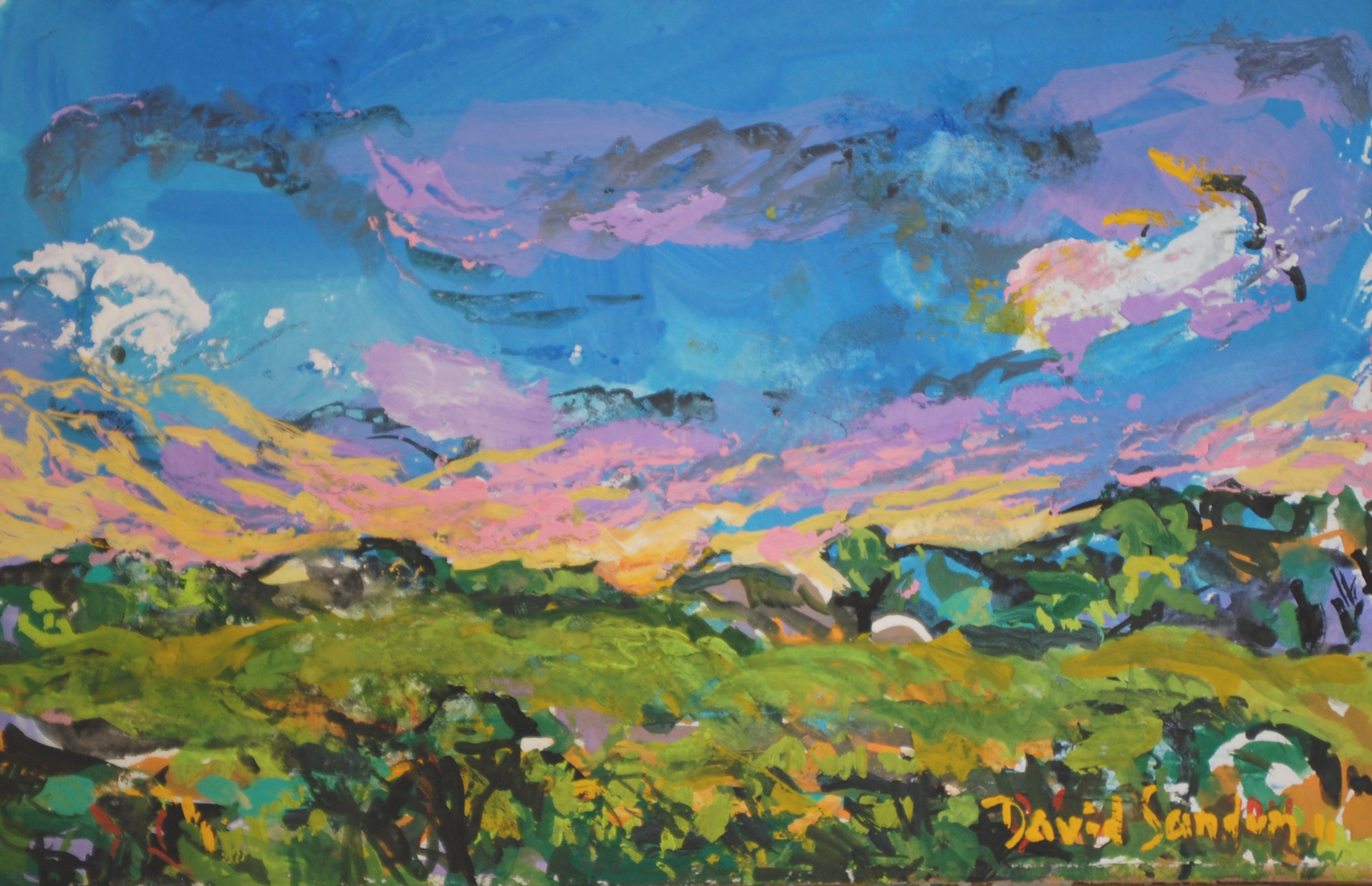 David is self-taught, even if he studied art history at the University of Utah. He see’s himself mainly as a colorist – and expressionist. Feelings, energy, and emotions are very much key to his work. The people he paints are never real portraits, “but inner portraits.” Scandinavian influences are Munch, Karsten, and Sparre. Other influences are The German Der Blaue Reiter (The Blue Rider) movement (1911-1914) spearheaded by Kandinsky; and continental masters such as Gaugain, Van Gogh, Bonnard, and Matisse.

A quote by Matisse sums it up well: “I do not literally paint that table, but the emotion it produces upon me.” 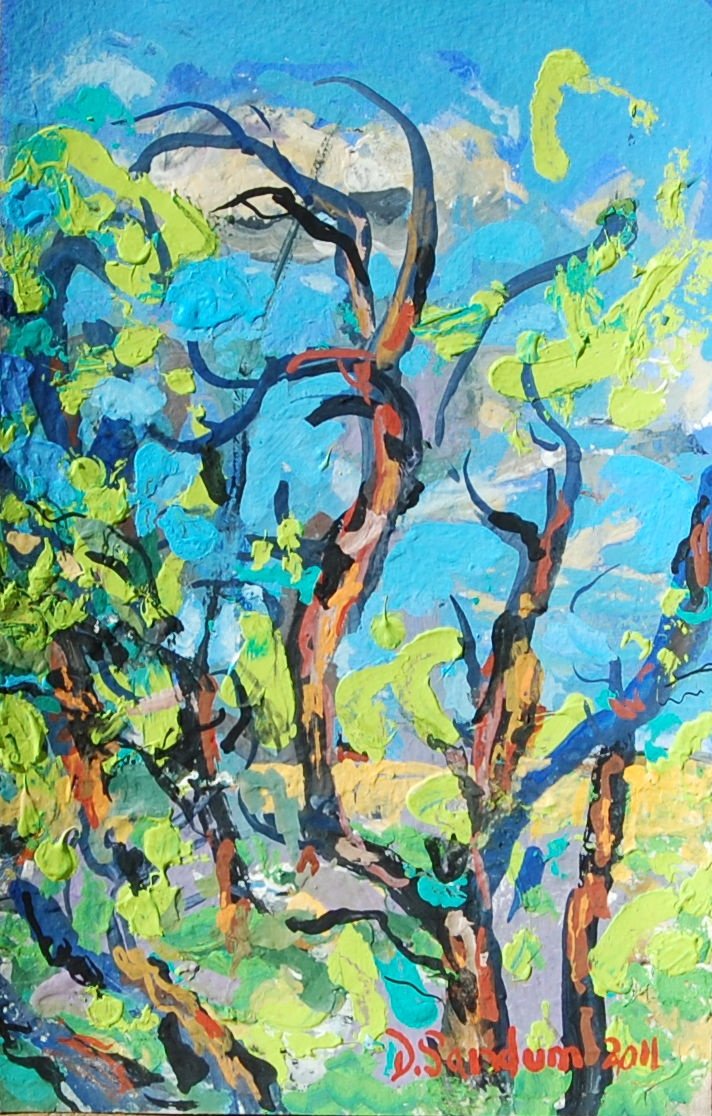 Sandum has had several solo gallery exhibits and has carried out commissions in Norway, Denmark, Sweden and the US. 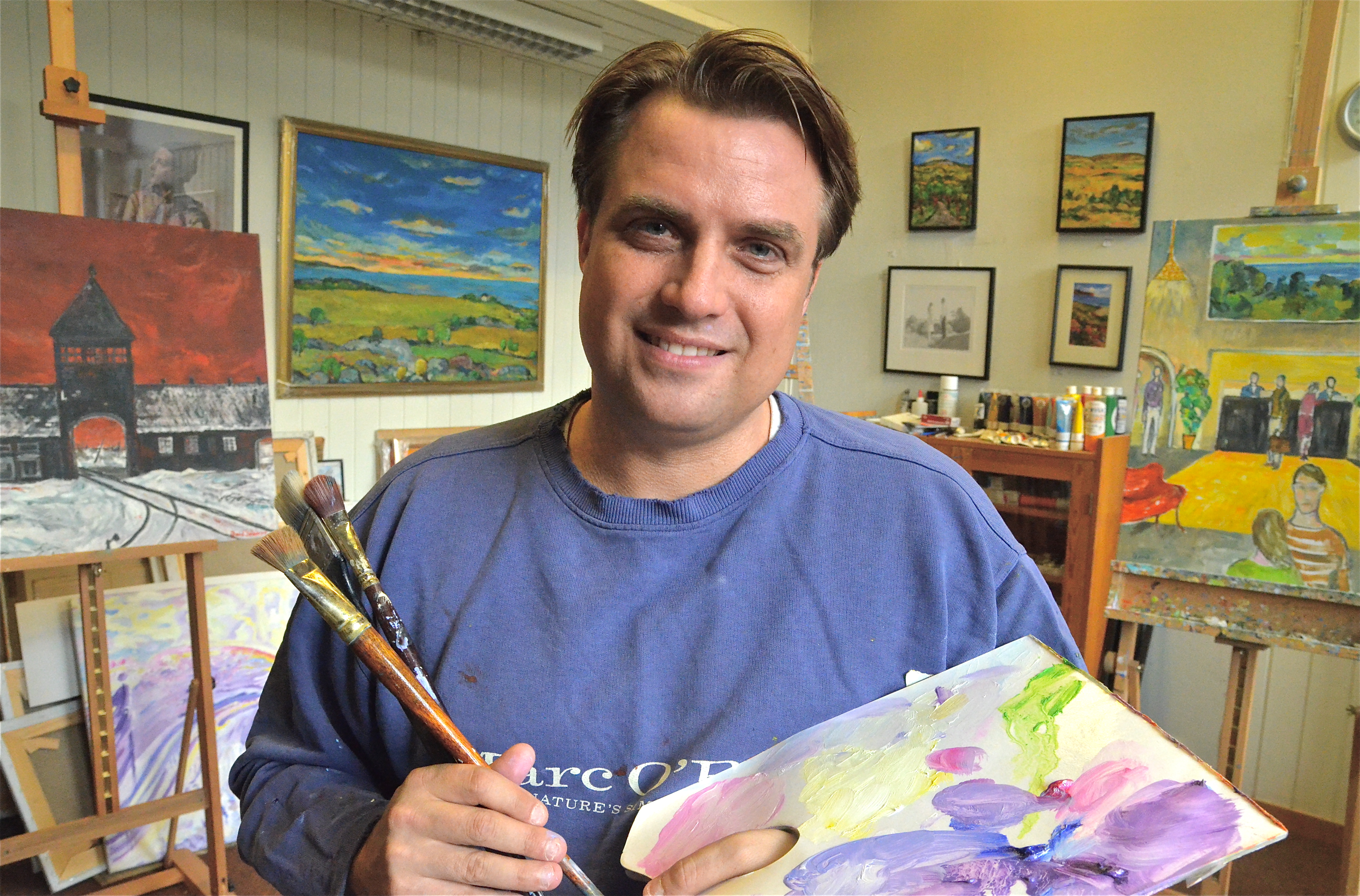