I met EnkiOne about 6 years ago. He was one of the first artists that I discovered on Flickr. We connected and have remained in touch there and beyond. I was inspired by Enik’s synthesis of graffiti, street art, and graphic design techniques. He also utilizes screen printing and stencil methods as well. This gives him an edge to create multiple versions of his work. I find that this makes a lot of his work narrative. The characters and images tell stories. As a viewer you will get absorbed into those stories. Enik’s work is engaging and aesthetically interesting, there is always something new to see. His production output is quite prolific as well.  I also enjoy the way that he exposes and shares his works with the world. It is diverse and multidisciplinary. I learn something new each time that I cruise by his sites. 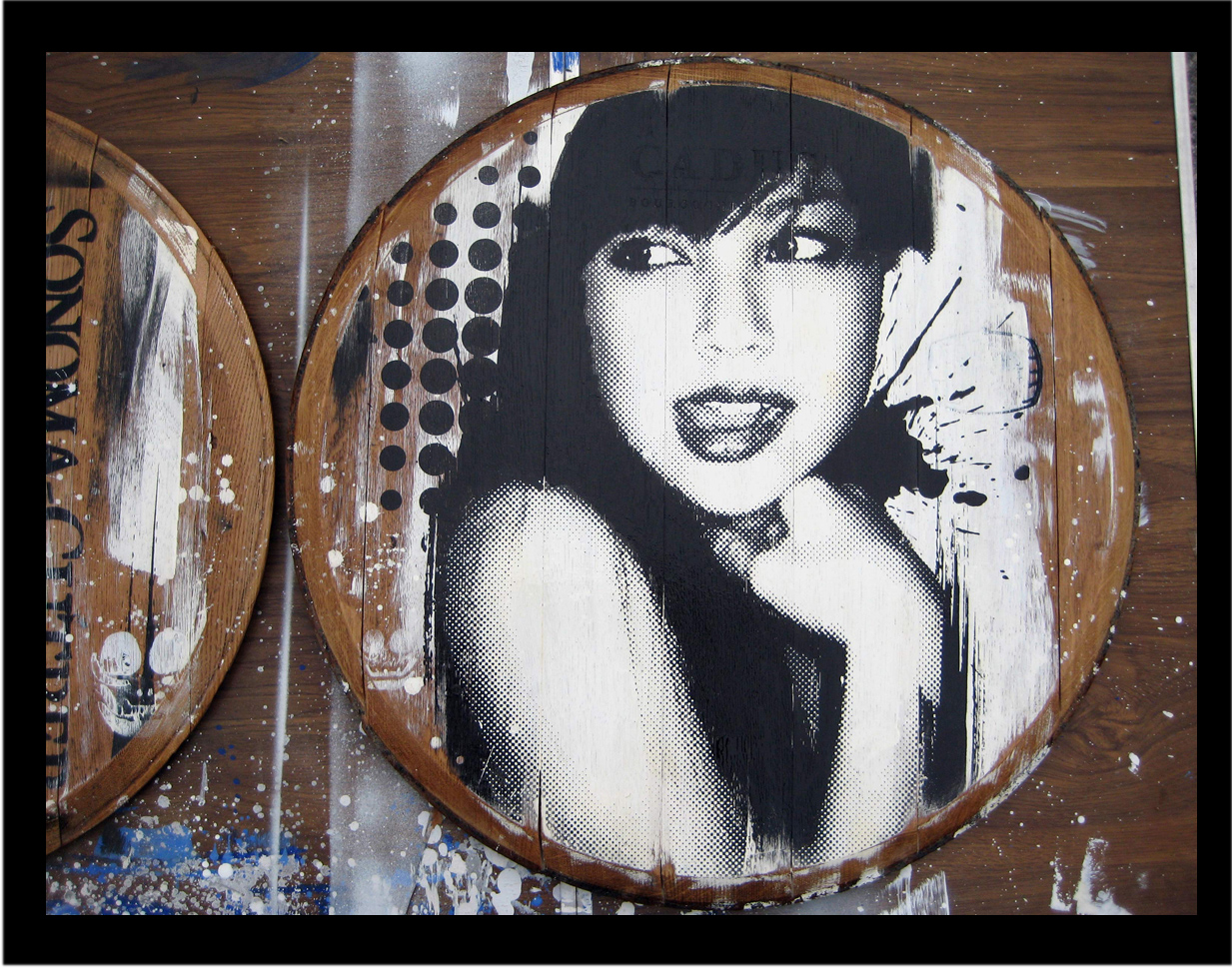 BIO:: EnikOne b. 1972, Los Angeles. Raised in the urban ecology of Southern California, EnikOne absorbed the graffiti and smog filled skylines, yet always paid close attention to his two greatest influences: his sister, an accomplished painter and photographer as well as his father, also a influential photographer. Mimicking the images that surrounded him, he began scripting graffiti during skateboarding excursions and his “throw-ups” and “pieces” became a part of L.A.’s vernacular, adorning freeways, yards, and the occasional metropolitan edifice. Encouraged by local artists, EnikOne’s work matured into an amalgamation of graphic designs, mixing his street art, graffiti, typography, stencils, stickers, paste-ups, and silk screens into a unique style emblematic of the City of Quartz but still unlike most works available. With over two decades of perfecting these methods on the streets, EnikOne has earned the attention of national and international artists, earning prizes in Los Angeles, Portland, and Germany and received invitations to show his work in Italy and South Africa to name a few. Impossible to ignore, EnikOne was asked to join the Hit+Run tour in 2005 and is among the favorites of the many talented works exhibited in these well-attended shows. He continues to experiment with images, wedding the pantheon of graphic design features with a style applauded by the art loving public. Currently, EnikOne resides with his wife & daughter in the Eastside of Los Angeles. 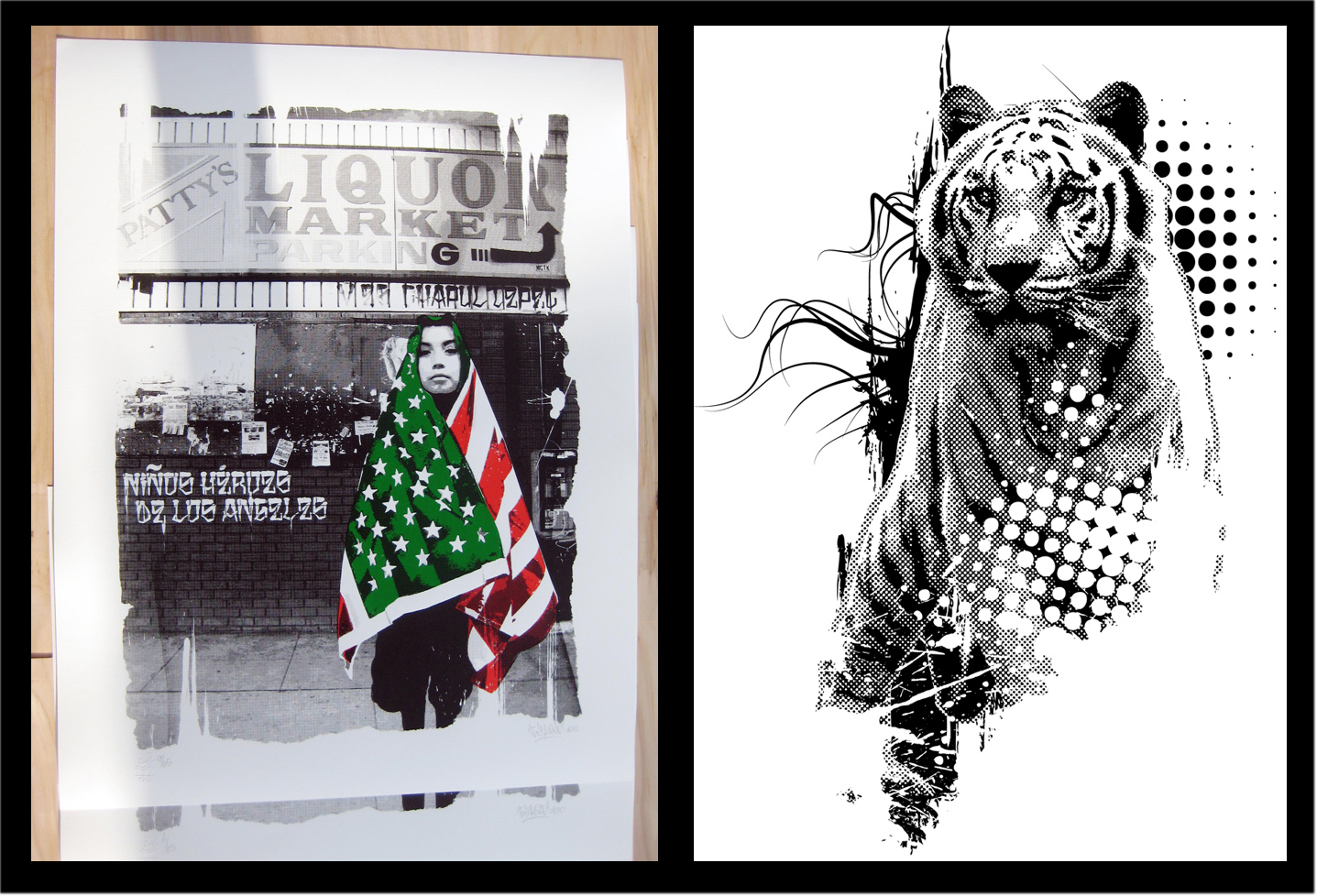 This month EnikOne was asked to a paint new car coming out in 2012 called the Chevy Sonic. This is the 3rd car painted in the series, along with some design inspired from skater Keelan Dadd. You must check out the video links here:: 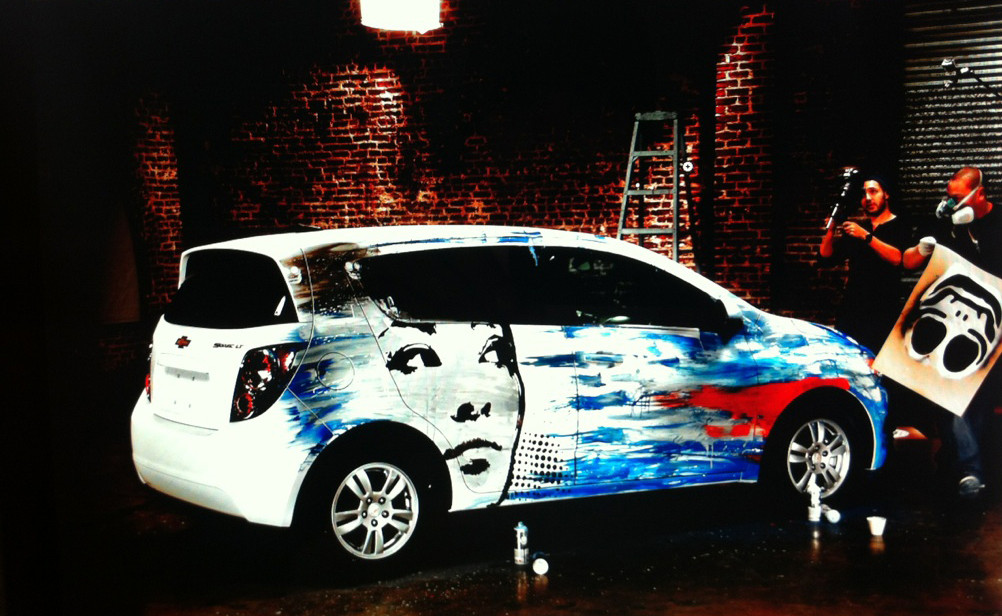 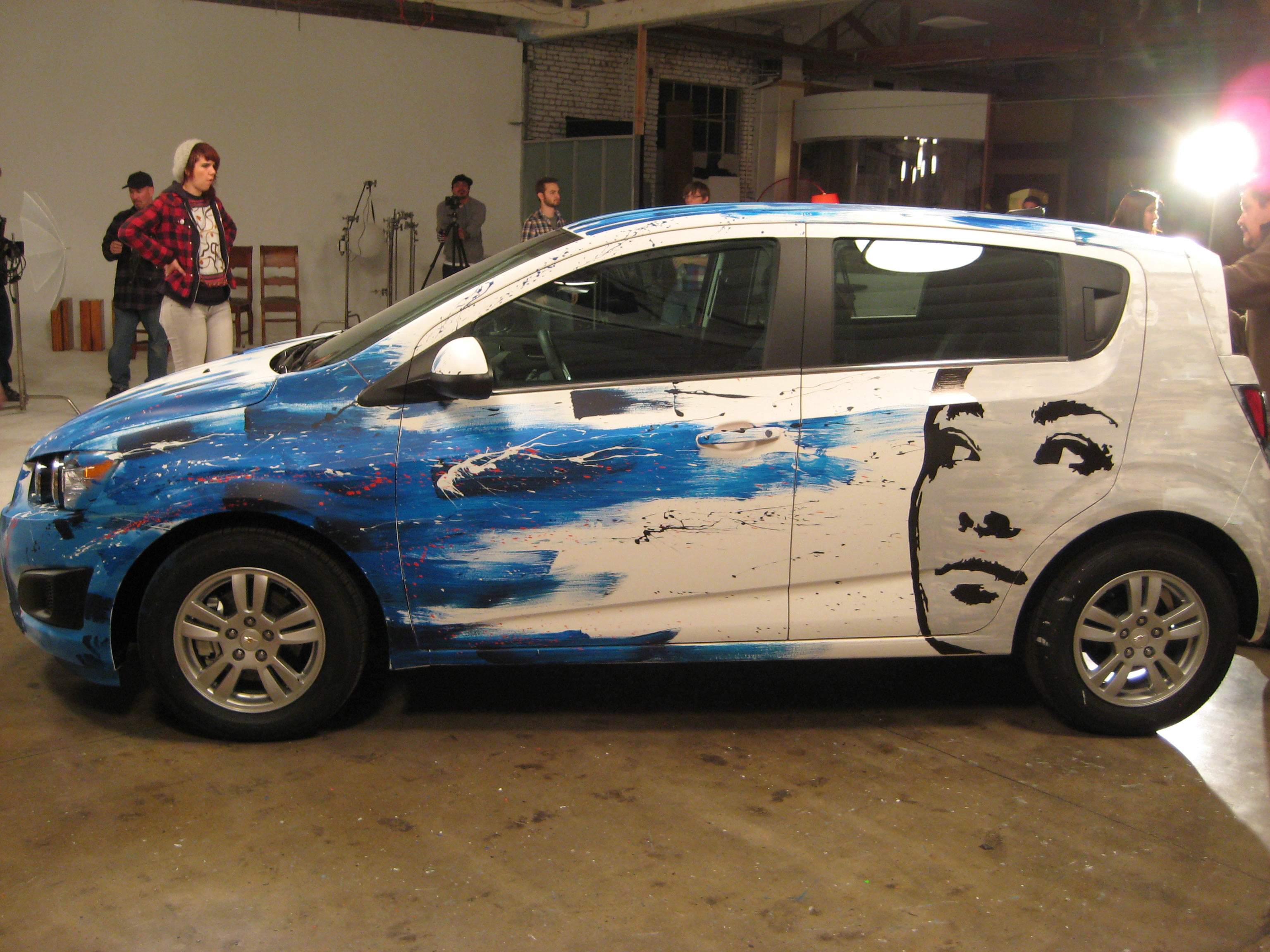 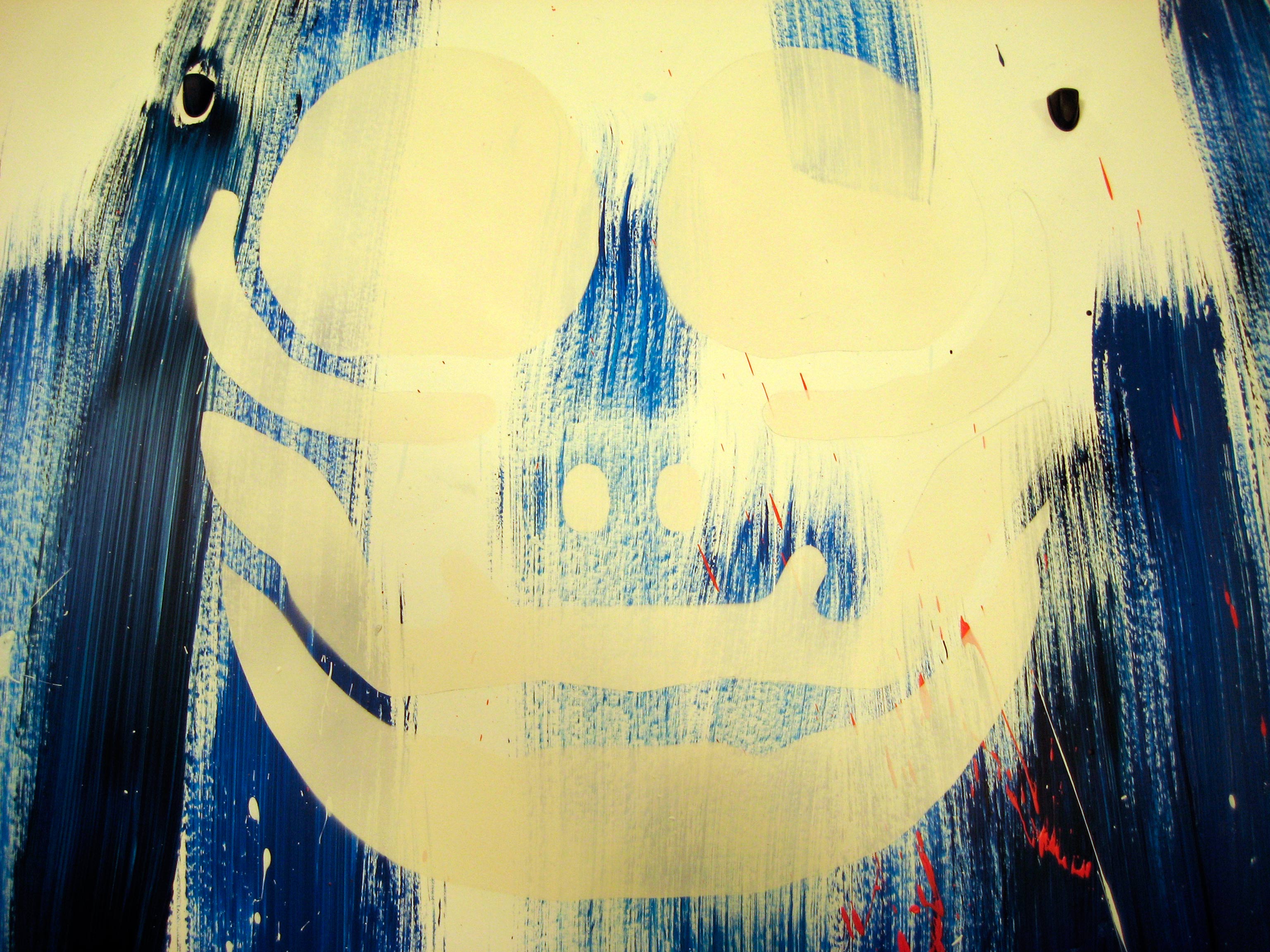