I met Nung in 2008 while she was working on her MFA at LIU’s CW Post campus. Right from the start I admired her conceptual video art works and prolific large scale sculptures. In 2009 I was invited to create a Video Art program for the Streaming Festival’s Special programs archive. Nung’s work was featured in the international exhibition.

BIO:: Nung-Hsin Hu was born 1981 in Taiwan. In 2006 she moved to New York to pursue her MFA in Fine Arts at Long Island University.  Since she earned her MFA in 2009, Hu primarily has been working in sculpture, installation, and video. She has exhibited in the U.S. and abroad. In 2008, Hu was honored  with the Outstanding Student Achievement in Contemporary Sculpture from the International Sculpture Center. In 2010 she received the Jamaica Center for Arts and Learning’s Van Lier Fellowship, Taipei Artist Village’s Boundary-Break-Through Project Grant, the NYFA-Mentoring Program for Immigrant Artists and the fellowships from the I-Park residency, CT, as well as the Casa das Caldeiras residency in São Paulo, Brazil. 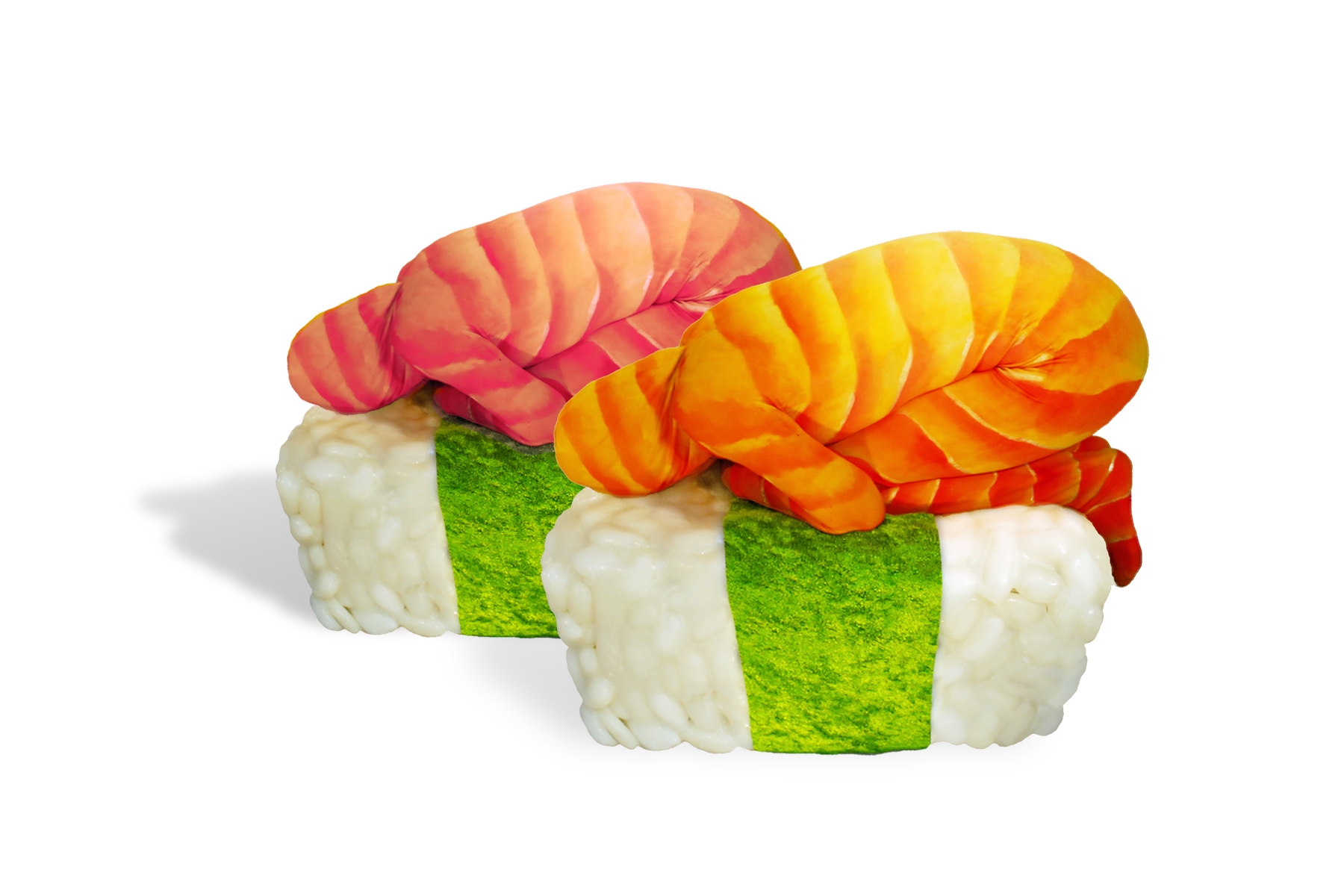 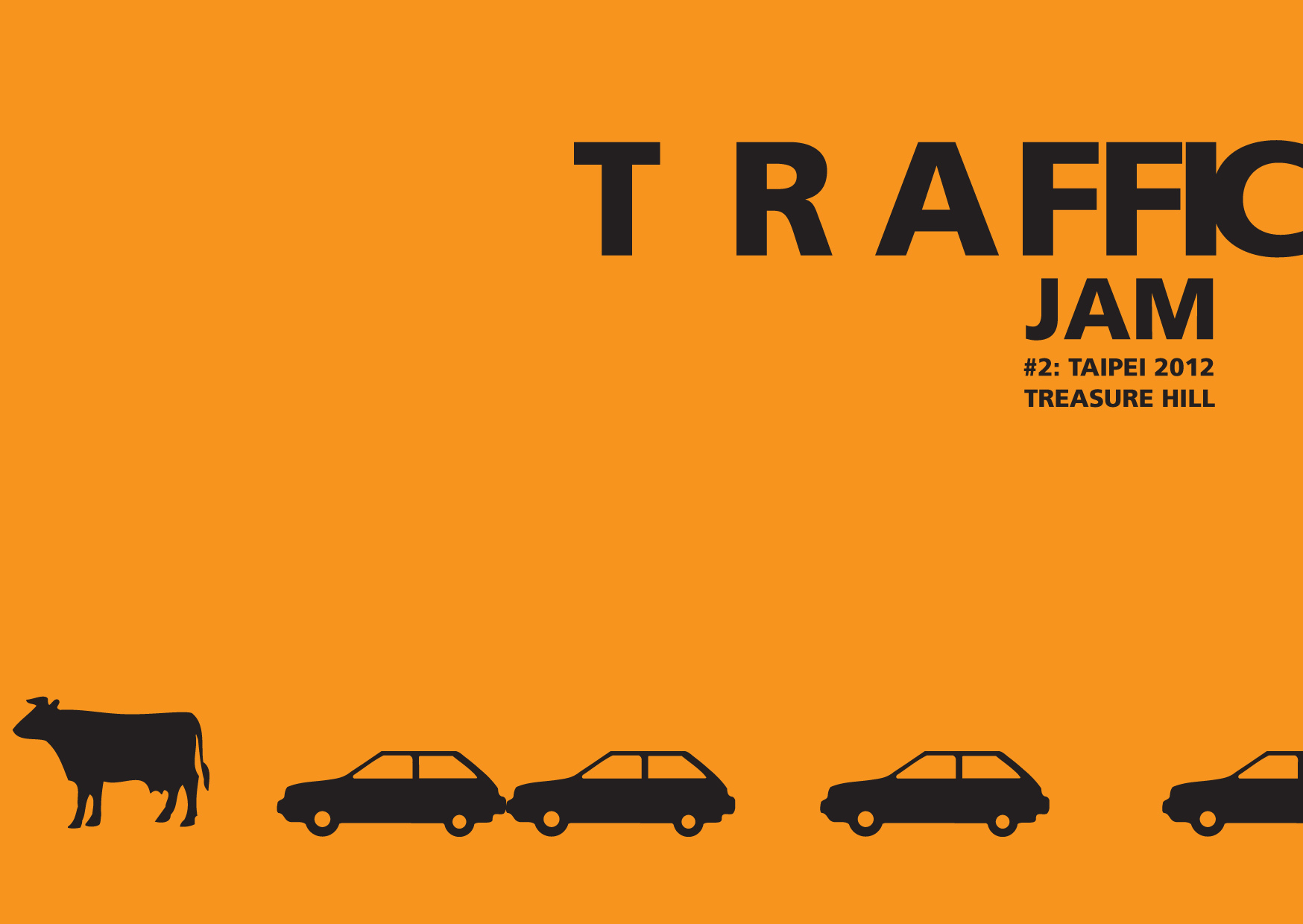 TRAFFICJAM is a project-based collective that unites international artists in an urban environment. Intercultural collaboration and communication through artistic engagement is one of the goals for the group. Sharing a common interest in the medium of experimental video, the group was created to collaborate and to inspire one another while exchanging ideas through the creative process. These artists had previously collaborated through the Exquisite Corpse Video Project since 2008. The difference between these projects are that TRAFFICJAM #1 Sao Paolo, Brazil and TRAFFICJAM #2 Taipei, Taiwan are based on the artists interacting among themselves in a real urban space to create the final work, while previous projects were based on swapping files online and meeting for discussions on virtual forums.
TRAFFICJAM #1 was the first edition of the project that intends to migrate internationally collecting experiences for new work. TRAFFICJAM #2 has been schedule in Taipei, Taiwan for 2012 where a group of thirteen artists from 8 different countries will gather to develop their own work, (Brazil, UK, Canada, Germany, Taiwan, Colombia, Slovenia and Sweden). TRAFFICJAM #2 will be based at Treasure Hill Artist Village (THAV) for three months (January till March 2012). THAV is an unique historical village part of Artist-in-Residence Taipei (AIR Taipei). It provides a platform for a diverse cultural collaboration across artistic disciplines encouraging exchanges between International and Taiwanese professional artists.Through an intense period of residency, living and working together, each artist will create a video in response to the host city. The final works will reflect personal perspectives on a wide range of social, cultural and political issues that the artists have encountered while in Treasure Hill village and Taipei city. At the end of the three months residency , the artists will hold a final exhibition at the Cross Gallery at Treasure Hill Artist Village sharing their unique experiences with the local communities and public. The show will include TRAFFICJAM # 2 videos as well as the students video works from
the workshops.
Here is the Traffic Jam website (the previous project in Sao Paulo)
http://trafficjamproject.wordpress.com
Traffic Jam is the transformation from the previous group ECVP-
http://exquisitecorpsevideoproject.wordpress.com
Nung’s personal website ::  http://nunghsinhu.com
View the original link to this post:: http://wp.me/p2SFO-xV