It was great fun creating these GIFs below for the DPLA’s GIF it Up open call! You do know the DPLA right? The Digital Public Library of America is a great place..er, space, I mean hub, I mean entity… but what is GIF it UP?

“Gif it Up” – DPLA’s annual international gif-making competition.  A GIF (or Graphics Interchange Format) is an image format that supports using multiple frames to create motion graphics in a continuous loop, allowing us to seemingly bring still images and other cultural heritage materials to life. To get up to speed on what gifs are and how to make them, watch our recent workshops presented by a fantastic team of talented gif-makers.” via the DPLA

I learned about Gif it Up from my friend and CUNY colleague Michael Branson Smith (who I have mentioned and referenced here many times, you should check out his awesome work!) He was their winner last year! Check out the submitted 2015 pieces here. 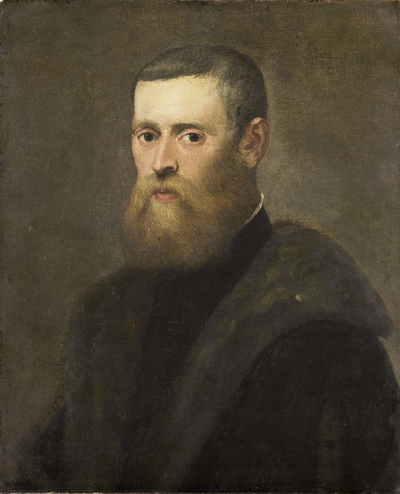 This is the original image that I discovered. The DPLA asks those submitting to choose public domain works from one of the following sources: DPLA, Europeana, DigitalNZ, or Trove. More than enough options! Talk about falling down the rabbit hole of images, endless potetial, and an education at the same time. I knew that I wanted to work with a portrait, and discovered this one above pretty fast. Once I saw the composition of the character the idea hit me. I thought it would be fun to update the character and make him an honorary member of the SLOW crew NYC. The two GIFs below were both submitted slightly before the 10/31/16 deadline!