The Fledgling, a Photo, a Magazine cover, & Synchronicity.

“The Fledgling, a Photo, a Magazine cover, & Synchronicity” 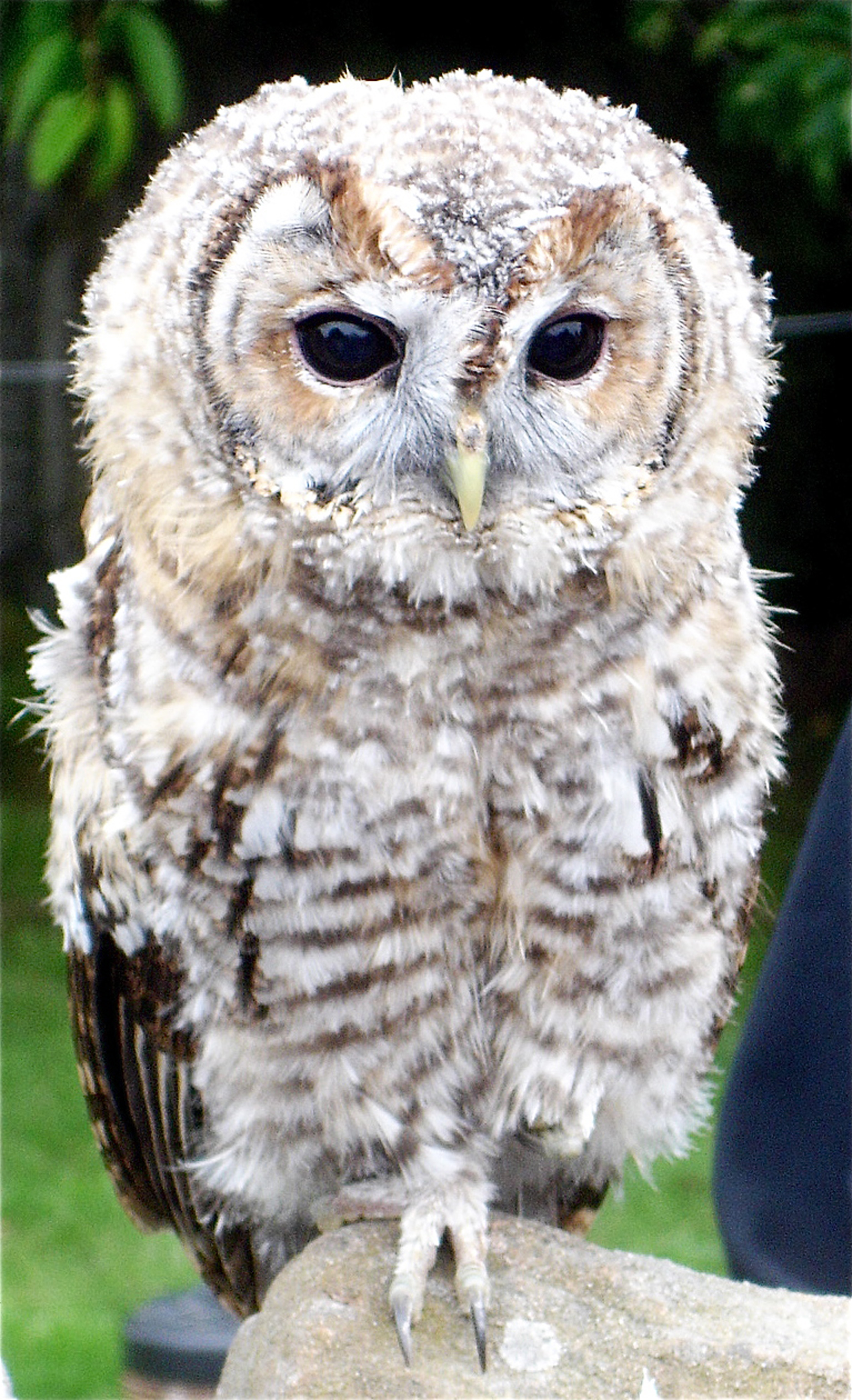 This image will be on the cover of Fiction International’s upcoming Fall 2012 Quarterly issue. It has reminded me of something important. I need to be really open about things and how they happen. I  want to keep reminding myself about this. I have noticed that a series of “meaningful co-incedences” have found me, I have listened and it has excited me. I am aware that as an artist, I  may have to deal with the fact that others may see something in my work that I do not. I  have to be open to saying “YES” and seeing where that “yes” will go. This helps me build trust in others, and ultimately helps build new relationships.

The image above is of a fledgling, a young owl that has not yet had its first flight. I took this photo on a family vacation to Lindesfarne in the summer of 2009. Not thinking much about the photo after, other than the memories it invokes (getting to see this little guy up close with its trainer while my family and I watched on.) After the trip I posted the image on my flickr page under the catagory of “photography.” If you know my work, you will know for sure that this set is the least updated set and medium that I use…or so I thought. As I write this, a new insight hit me. “Sure, I take a ton of photos to document my work, but I very rarely ever take any kind of traditional photography.” What was I perceiving traditional photography to be? And why was I using the word “traditional” in front of the word photography? I now know that the statement itself is very much outdated and it really does not serve the evolution of myself as an artist, or as a human being with a great interest in personal development and self-discovery. I am now thinking about myself in relationship to the medium of photography. I am also reflecting on how I created the many useless beliefs and thoughts about it that I still have operating inside of me….on auto-pilot.

When I was working on my MFA in Sculpture at LIU Post back in 2003 I was lucky to have met an Artist and a visiting professor named Clifford Owens. (who you should all look up right now if you do not know him and his work) Cliff was not only teaching our seminar class that term, but I had also selected him as an advisor to work with one on one. Every other week we would meet in my studio to discuss the progression of my work towards my thesis. One of the first things that Cliff said to me as he looked around at my work was: “You need to add photography as a medium into your work ASAP!” He could see that potential, he asserted this to me, he was dead serious, and he was dead right. Sadly, at the time, I dismissed what he was trying to teach me: “As artists, we may have to deal with the fact that others may see something in our work that we do not. We have to be open to saying “YES” and seeing where that “yes” will go.”  I know very well now that my ego was in the way, and I was set working on what I was working on even though I did believe Cliff was right! I learned a lesson. I am still to this day grateful for Cliff’s very honest and serious words at that time. It always stayed with me, and it still does as I see his name pop up in the art world and related blog reviews as well as in the NY Times. That is a sign. This is a great example of having something right in front of you, and even getting the proper validation, and we can still “miss it” by “dismissing it.” I get it now.

The photo above was found by the editor of the Fiction International magazine. “It does not have anything to do with the kind of art that I create today” my ego lashes out!! Or does it? Indeed it does. Is the metaphor for this experience more important than what I had thought, yup. I had originally submitted a short film to the magazine through an ad that a family member had passed along to me. The funny part is,  the ad was seeking submissions for psychology based film content, or so I had interpreted it that way. To make a long story short, I was never contacted back about the submission that I had sent in, but somehow the editor followed a link that I included in my e-mail that went directly to my flickr page. As I mentioned earlier, my flickr page is a data base of my work created between 2004 and today. Photography as a medium makes up less than 200 images in the stream of almost 8,000 images of specific works of art, and works in progress. I found it to be remarkable that the editor not only found this image in the endless sea of images, but had in fact not even mentioned anything about the “other works.” From there we proceeded with the new objective, to put the photo of the owl on the cover of the magazine. I said yes.

As I reflect on now concluding this post, even more fragments come to mind of how I have dismissed information as it was being given to me about the medium. Hmmm, so what else am I dismissing? I am dumbfounded as to how much we can keep with in ourselves that remains dormant until it is questioned, and I do mean really questioned. The human ego is a strong force, but I have also realized that nothing more than a change of ones perspective, and point of view can re-install the ego’s system software. I am looking forward to the publication, and seeing my photography featured on the cover. 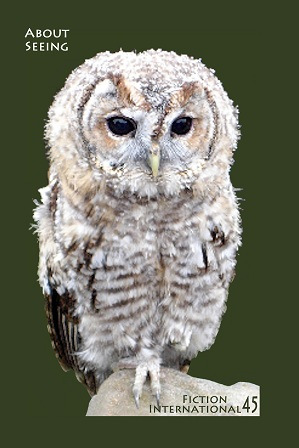