The Late Bloomer Snail, Me. 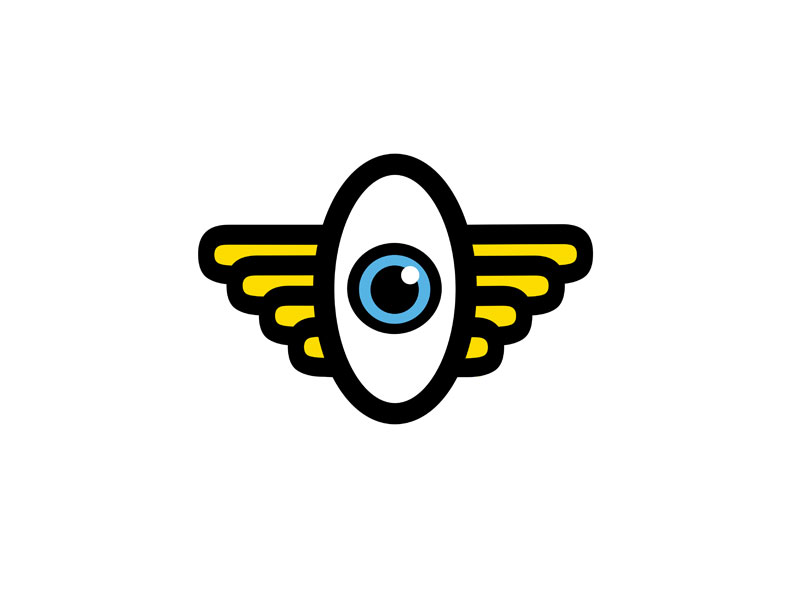 The Late Bloomer Snail, Me.

Think of how many things that we have unconsciously heard, been exposed to and absorbed over the course of our lifetimes. Even if we are now aware of those things, its still far too many to name in one “think on it” for sure. Follow me, jump back to childhood here, how many of those “programs” are still running?  When have we stopped to re-define how they effect us? Especially in this current moment of awareness and clarity about it..

How many of us have been given the title “late bloomer” and self-identified with it? Hell, I think I appointed myself this title! Here in my forties I can finally start to understand why, and probably write a lot about it, and I will!

I think I heard the words “late bloomer” so many times through out my life in various places and spaces that I adopted it and also placed a negative context to it. I gave it the unconscious definition of “things happen much later in life for me than for other people”. Which translates to insecurity, fear and also competing and comparing ourselves with others. As a kid, we don’t understand this psychologically, obviously. I know better now, however, these inner programs may still be running if we don’t check ourselves. Im checking mine!

More than anything else, this is simply an outdated belief that I created from a version of myself that I no longer am.

I am rethinking this and also getting playful with it. I have given the “late bloomer” term a new context.

Late bloomers have a keen heightened awareness and sensitivity to the world. We simply are not in rush to grow up and become adults before our time.

How do we know that late bloomers are actually really late, especially if we eliminate the ego from comparing itself to the lives of other people? Hmmm..

Are late bloomers like old dogs you cant teach new tricks to? Of course not! How silly!

Its just an other another meme that we need to redefine.

Embrace it and re-create it you Late Bloomers!